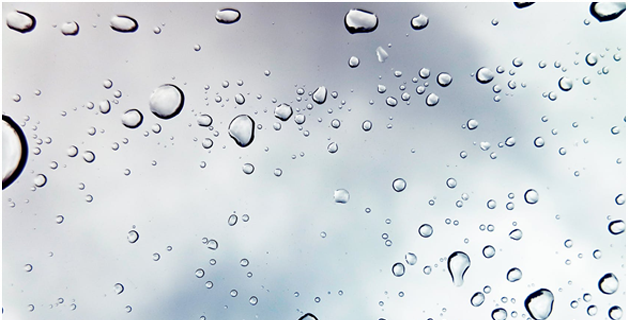 Being naturally stable, clean and flexible, Hydrogen has emerged over the past decade as a viable alternative to Liquefied Natural Gas (LNG) and other non-renewable fossil fuels. With multinationals such as Siemens,  Hyundai, Shell and many others investing heavily into this environmentally friendly energy source, experts have predicted demand to rise by eight million tonnes by the year 2030, and over 35 million tonnes by 2040.

Over the past decade, countries such as Korea, China and Japan have begun taking preparatory steps to decarbonise their economies, which is already seeing other nations following suit, resulting in the annual consumption of over 55 million tonnes of Hydrogen globally.

Although Hydrogen is used predominantly within the glass and steel manufacturing processes, the greatest demand over the past few years has been through the investment and production of fuel cell technology. Whether it be through electric cars, public transport or long haul vehicles, the global demand for sustainable Hydrogen solutions has grown exponentially.

The potential of Hydrogen goes far beyond that of just transport solutions alone, as the attitude changes in the hopes of using Hydrogen power generation alongside other natural gases. Dispute being viewed as a fantasy fuel of a future world, we are already seeing the practical implementations being utilised, allowing nations and large organisations to move quickly towards the Hydrogen powered future.

One of the major advantages of Hydrogen is the fact that it can be generated through electrolysis, as opposed to utilizing a natural gas as the primary source. The simple process only requires electricity and pure water. Therefore, this is a carbon neutral process, as long as the electricity which is used is generated from renewable sources.

This process of electrolysis provides global stakeholders with a sustainable alternative to using batteries for storage of power which is sourced through non-renewable means. From a geopolitical and environmental standpoint, this is hugely advantageous. Hydrogen energy which is stored in the form of a liquid or gas seldom dissipates, until it has been used, making it potentially vital for use within future power generators and other critical energy applications.

While the aim is to have a future which is completely powered by renewable energy, power generation over the coming decades will need to have stable and versatile fuel sources which can operate in a sustainable and carbon-free manner. Non-renewable fossil fuels currently occupy the lion’s share of global power generation and CO2 emissions.

Another key advantage is the flexibility which Hydrogen possesses, allowing it to be used widely across existing power plants, which are being converted to burn the Hydrogen. This adoption of Hydrogen can largely extend the operational lifespan of traditional gas and coal power plants, which would’ve faced potential decommissioning due to regulatory changes.

This can be seen namely by the Vattenfall power plant in the Netherlands. The Mitsubishi Hitachi Power Systems have been working to ensure a Carbon-free Gas Power plant. Their objective for the project by 2024 is to finalise the conversion the gas turbines, enabling them to combust only Hydrogen. This transition could see an annual reduction of CO2  emissions by 1.3 million tonnes each year.

As investment and exploration into Hydrogen continues to accelerate, the proposition of a Hydrogen powered future is become increasingly more attractive, with governments and organisations seeking carbon neutrality. With this continued growth, perhaps the next decade will see Hydrogen playing a key role in the sustainable energy equation.

If you’re interested in finding out more about how the hydrogen world of the future might impact your business or recruitment needs, please contact Irfan Lohiya on: